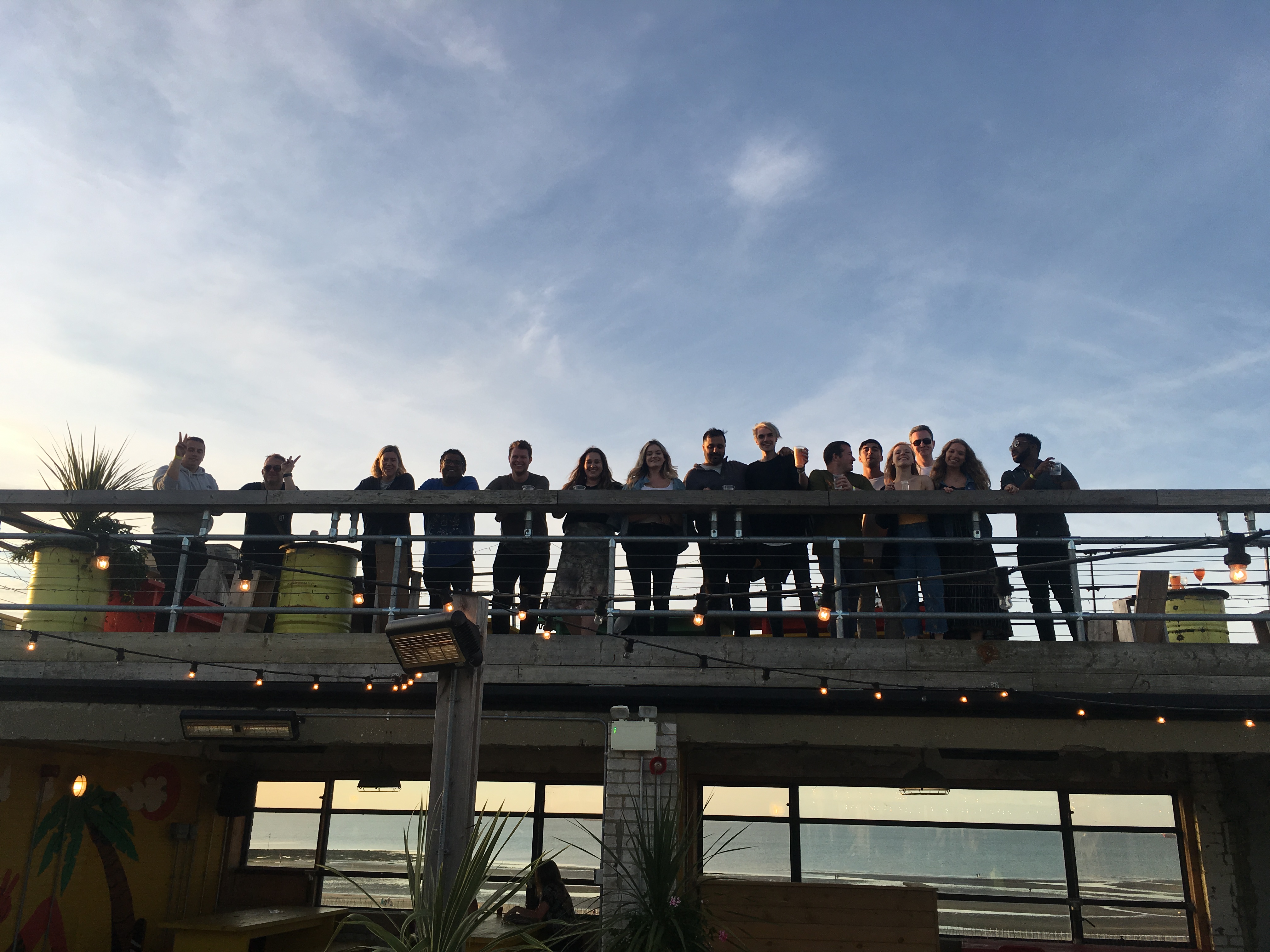 A Midsummer Night’s Dreamland – the Spark Summer Day Out 2019

There are a host of reasons why Spark has an annual summer day out. There’s the chance to get out of the office and take a break from the 9 to 5. The chance to bond over food and drinks. The chance to do something out of the ordinary and give people an experience they haven’t had before. The chance to give everyone an opportunity to suggest ideas, agree on a destination and ensure that they feel the day is something they have helped create, instead of just forced fun from on high. And sometimes, there’s the chance for a heady Proustian rush of childhood holidays and half-remembered scenes.

In 2019 we combined all of these with a trip to Dreamland Margate – home of vintage 1920s rollercoasters, the 1989 Only Fools and Horses Christmas special, Five Star’s video for “Crazy” (although not their more-famous Going Live phone-in), and subject to a series of closures, redevelopments and arson attacks that should really be made into a film.

So after an entirely pleasant train ride down – marred only by leaving two bottles of Prosecco at St Pancras M&S and having to tightly ration the on-train mimosas – it’s time for the entirely unbiased review of Margate, Dreamland, and Ziggy’s Rooftop Bar and BBQ.

Of course, the big question is what next year might bring. With bubble football, speed boats, canal boats, slow boats, show boats, vineyards, escape rooms, picnics and axe throwing already crossed off the Spark Bucket List, we’re always looking for fresh suggestions. Except for Diggerland, which keeps getting vetoed for some reason.