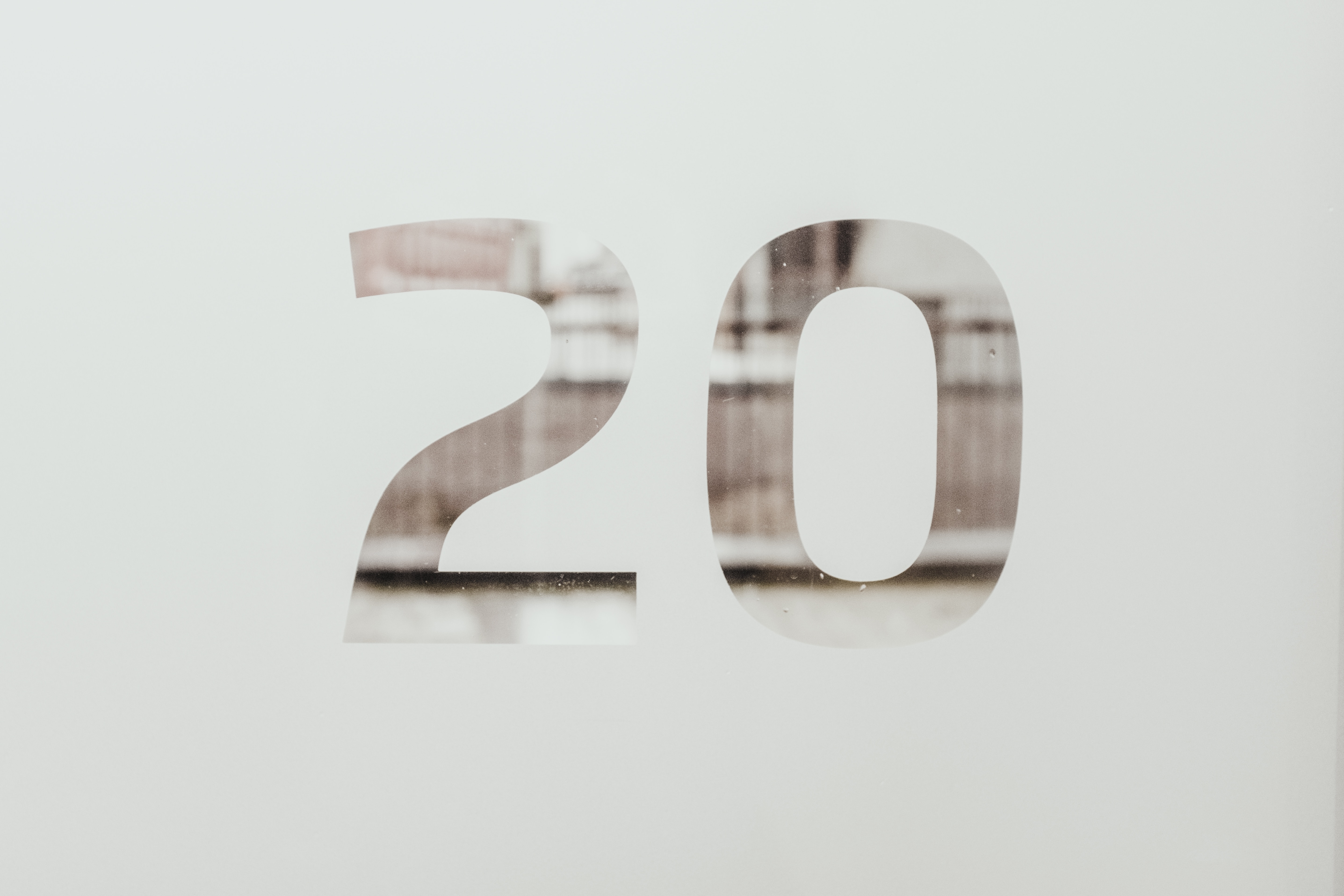 As you may have seen, Spark celebrated its 20th birthday this year. So while Lauren has provided some musings on starting a tech PR agency 20 years ago and Ana shared the 20 things she has learnt in PR, I thought I’d look back at 20 of the best pieces of media coverage we have achieved as an agency.

The list is by no means definitive and I’m sure there are at least another 20 pieces that warrant a mention!

As an agency one of the things that we specialise in is data driven projects, whether that be market research, academic studies or Freedom of Information requests. Over the years we have worked on lots of really interesting research campaigns. Typically, we’ll come up with the idea, work out the right research methodology and tell a story that’s used to educate the market and drive leads. Media pitching is always at the heart of this and has resulted in a number of highlights over the years:

News, editorial features and opinion pieces are a core part of any media relations programme and the team has had some amazing results over the years due to their creative pitches (and some pretty awesome journalist relationships):

You can’t beat a good news hijack and as an agency we have prided ourselves of being able to quickly spot a story and jump on it on behalf of our clients. We could easily have done a list of top 20 news hijacks, but here are two of the best:

Over the years we’ve scored a number of broadcast pieces for our clients, but they aren’t always the easiest to link back to unfortunately. However, the below are two great pieces we were particularly proud of:

Hope you enjoyed this whistle-stop tour of our top 20 pieces of coverage – it does show how great storytelling and creativity along with targeted media relations can achieve fantastic results!

Photo by Bernard Hermant on Unsplash